The Original extreme Zip Slide. Ride the one that started it all!

Opened in 2004 Zip 2000 at Sun City is the world’s original extreme Zip Slide. For over six years it held the title of the world’s longest, highest and fastest zip slide. With an average speed of 120 km/h over two kilometres and reaching speeds up to 160km/h. It is still one of the world’s longest zip slides. There is a higher zip slide in Alaska, there’s a longer zip slide in South America. But to get the total thrill of speed, distance and varying heights above ground Zip 2000 is the ultimate and original experience. 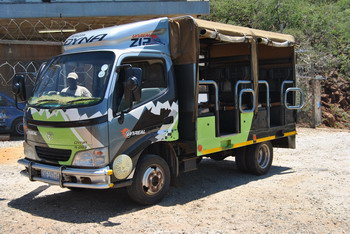 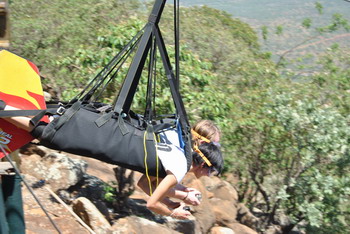 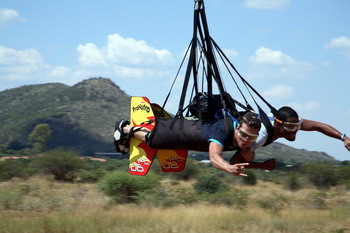 Hello thrill seekers!
Please note that we are an activity based inside Sun City Resort. If you just want to visit the resort for the day and enjoy our Zip Slide, please purchase your day pass for Sun City in advance from TicketPro